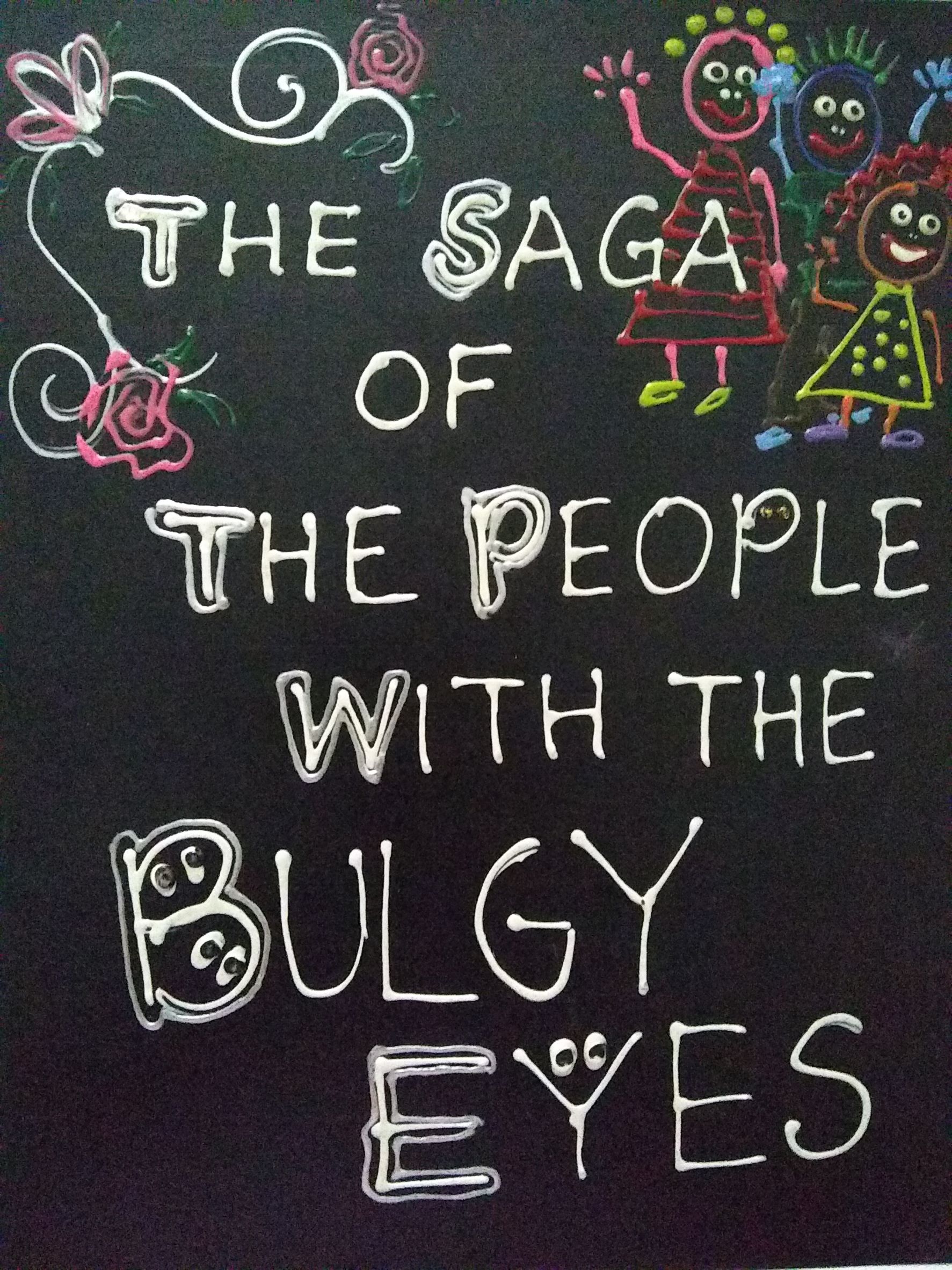 Long ago before people had populated the earth, lived a small tribe called the People with the Bulgy. This is because their eyes were quite bulgy, and they considered it to be their most attractive trait. They were a happy tribe and lived together in harmony. They were successful and their numbers grew so much they had to separate and migrate in opposite directions. But difficult days lay ahead as they migrated into lands never before inhabited by humans. 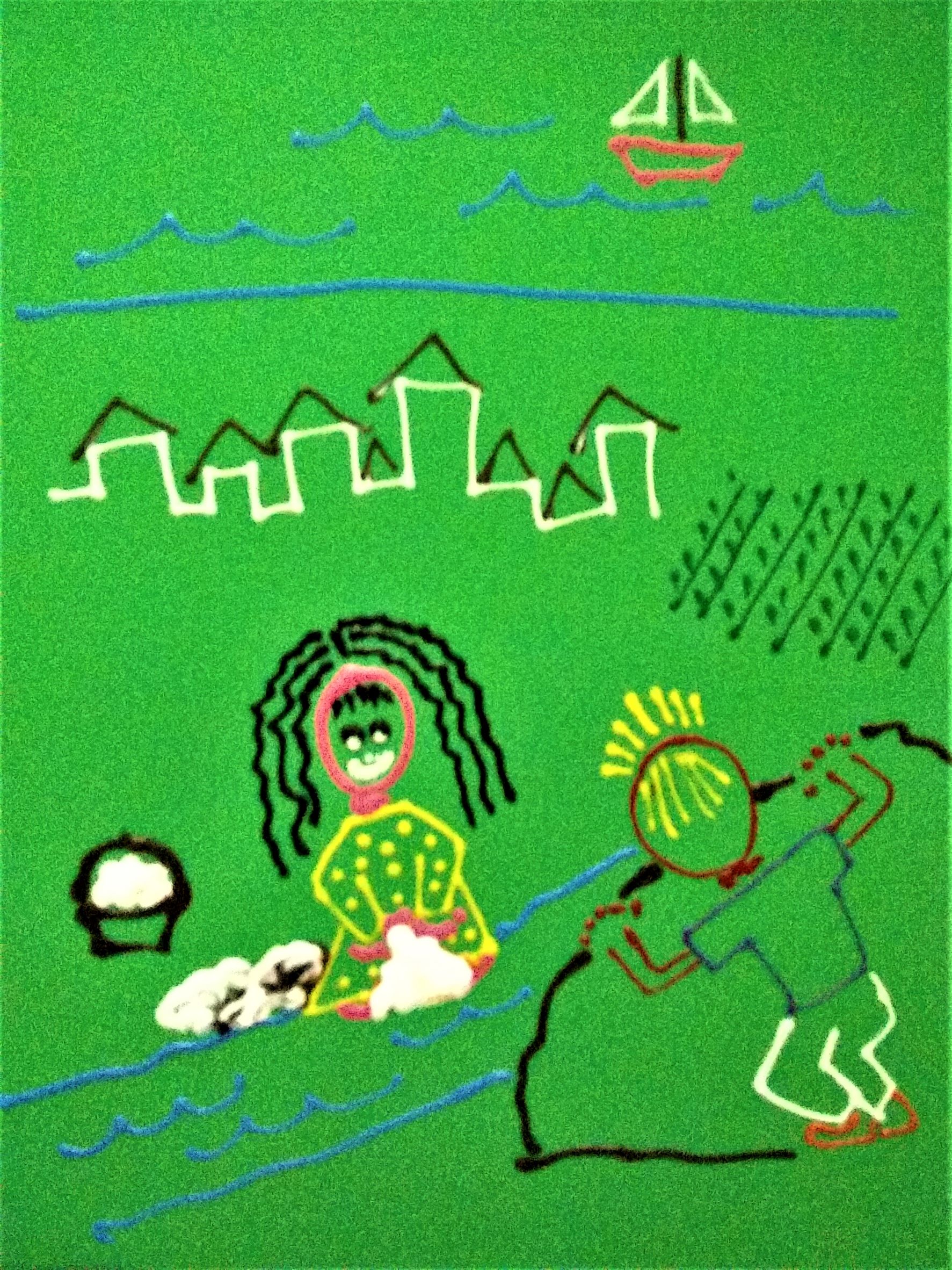 The Saga of the People with the Bulgy Eyes, PART 2 Written and Illustrated by Lisa Hering Narrated by Lisa Hering The Ooglonians and Dooglonians are separated and live for a hundred generations apart. They are now so unlike each other, they do not recognize their own kin. Fighting breaks out when they happen to meet up again. Will they annihilate each other? Play audio 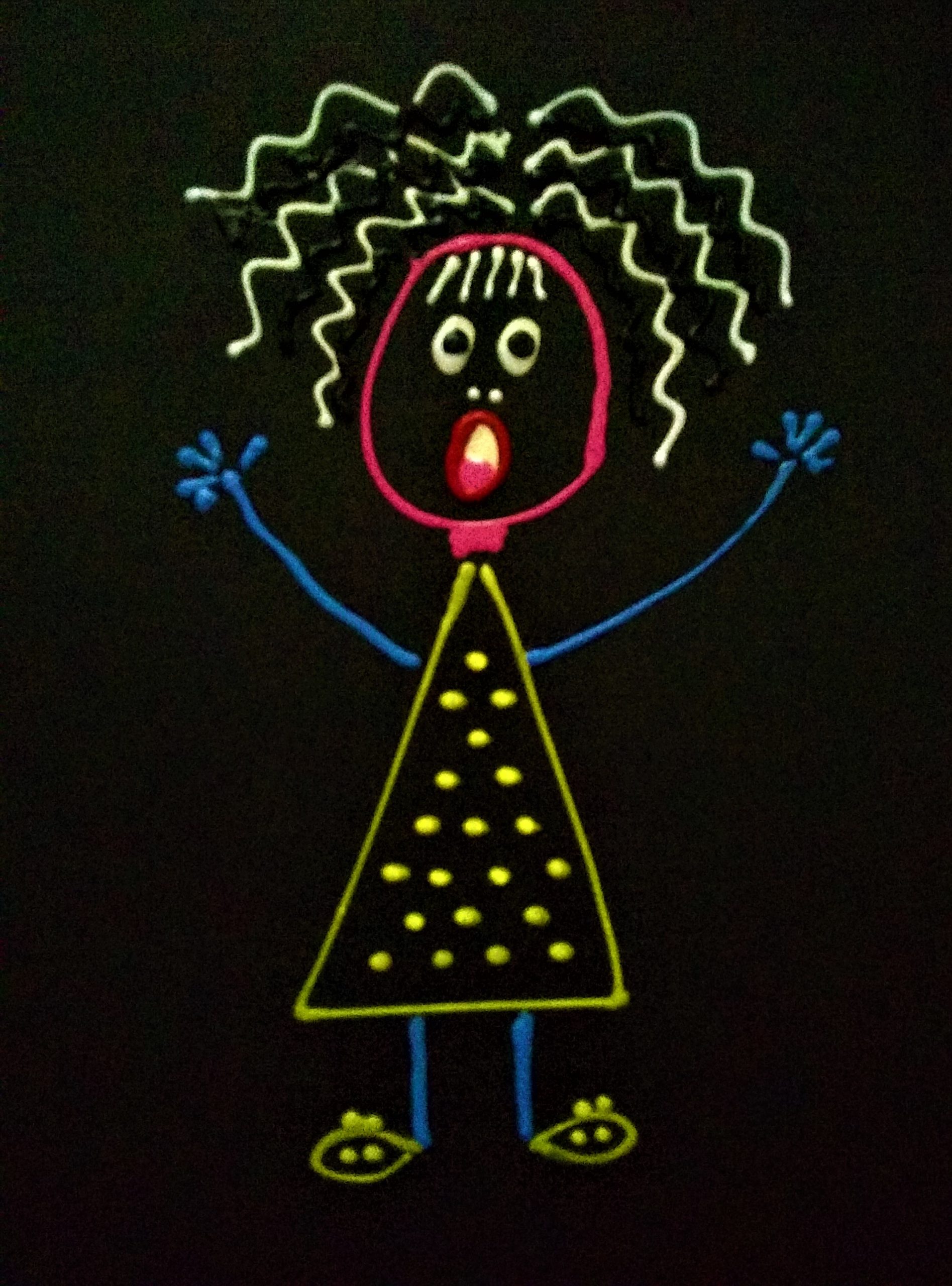 Do the two tribes ever reunite again, as Oogle and Doogle wished? And how?